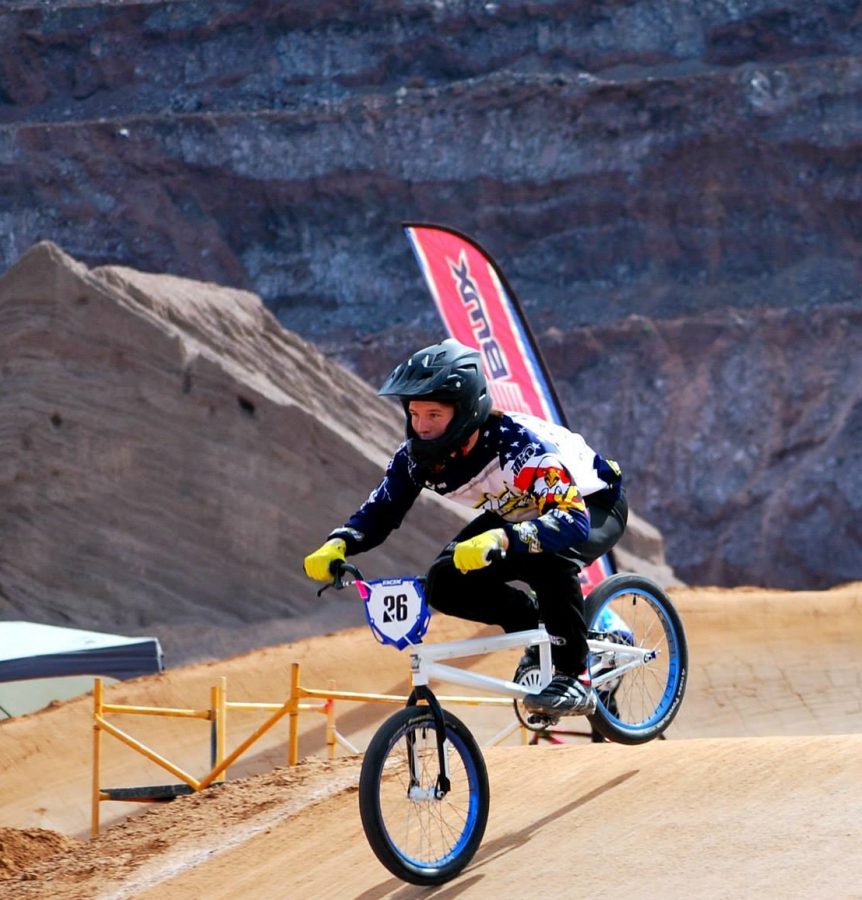 Trent Kassik started racing BMX when he was 6 years old and in first grade. After about 5 years, he took a break and returned to the sport when he was 17. He immediately picked up where he left off, collecting victories in the 17-18 Intermediate class. He finished the 2014 season ranked #2 in his age group in California and #26 in District standings. He also finished 1st in his age group in the California 4-STAR Series  and finished 1st in the USA BMX California State Finals.

This year, he plans on concentrating on state and national races. He will be graduating from Hanford High School in Hanford, CA in June, and he’s proud to be representing Bulletproof Energy Drinks this race season. 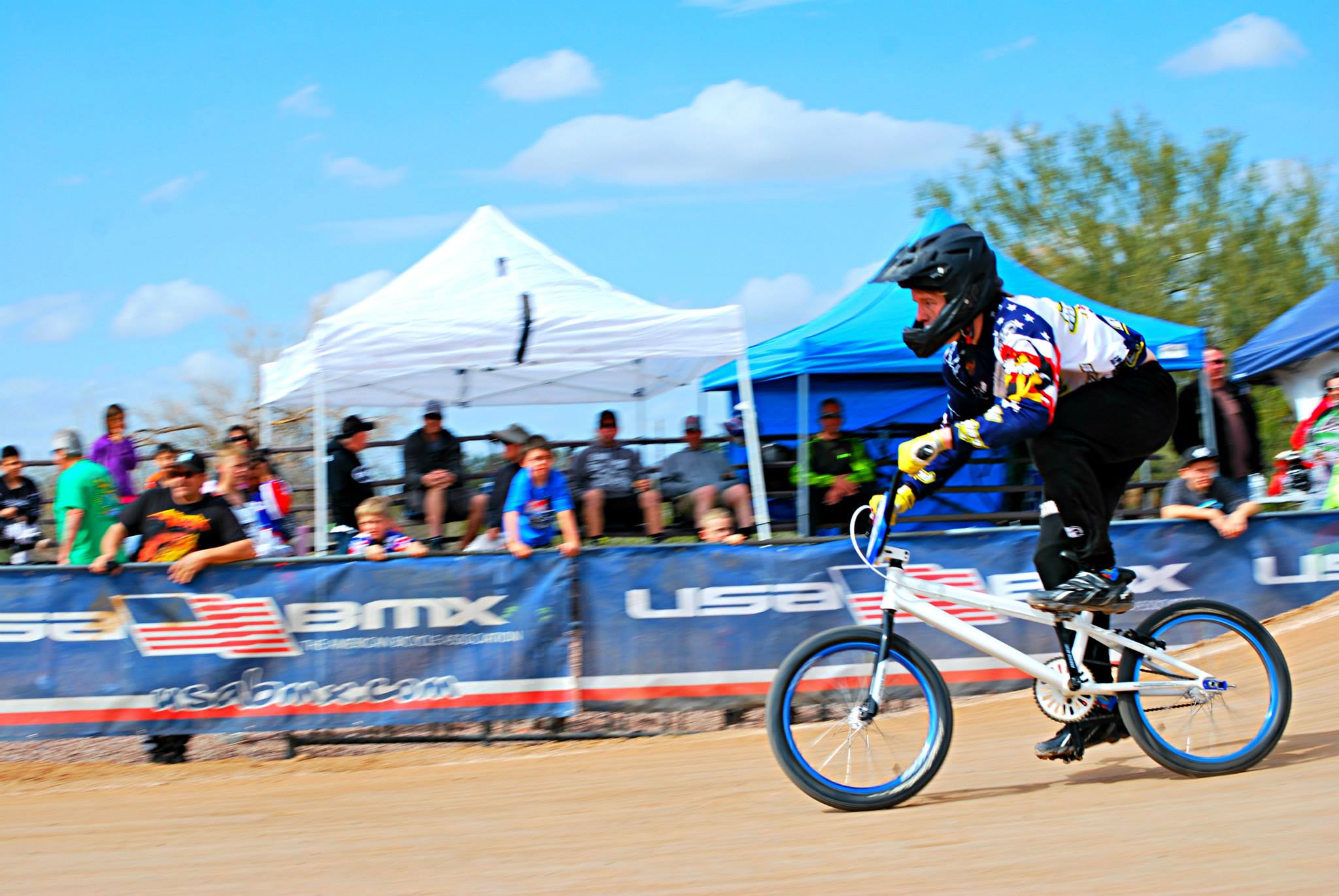 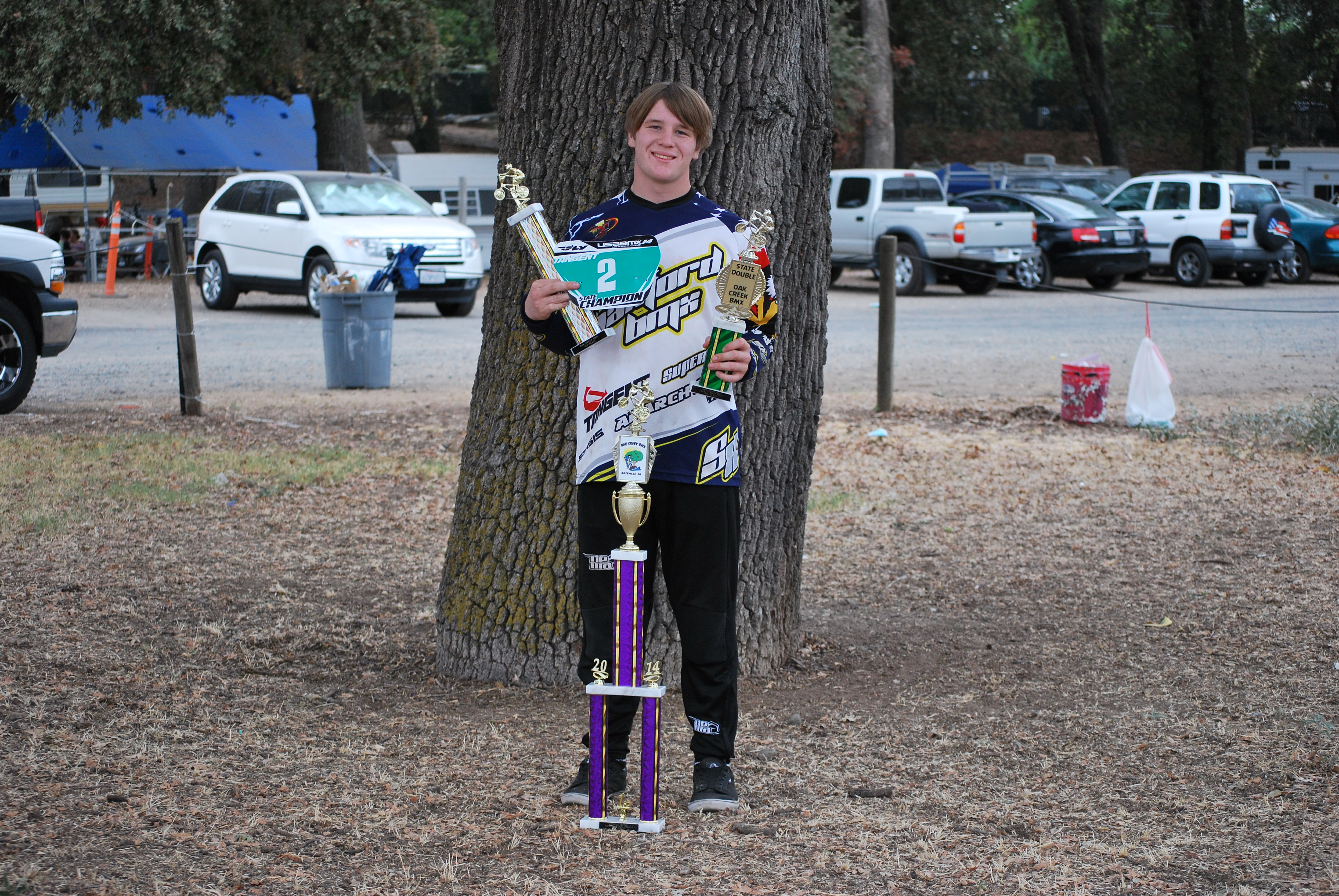